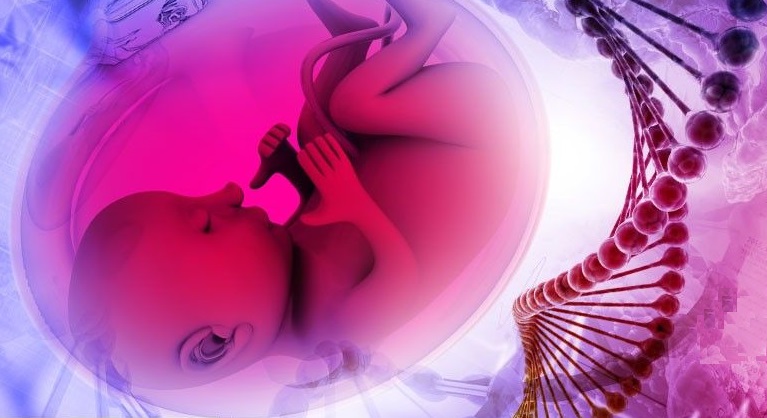 A genetic disorder is a genetic problem caused by one or more abnormalities in the genome. Most genetic disorders are quite rare and affect one person in every several thousands or millions.Genetic disorders may be hereditary, passed down from the parents’ genes. In other genetic disorders, defects may be caused by new mutations or changes to the DNA.Genes are the building blocks of heredity. They are passed from parent to child. They hold DNA, the instructions for making proteins. Proteins do most of the work in cells. They move molecules from one place to another, build structures, break down toxins, and do many other maintenance jobs.